On or about August 25, 1619, the first enslaved Africans landed in British North America. The 400th anniversary will not be celebrated. Instead, it will be commemorated lest we forget that our ancestors were brought here in the bowels of slave ships. 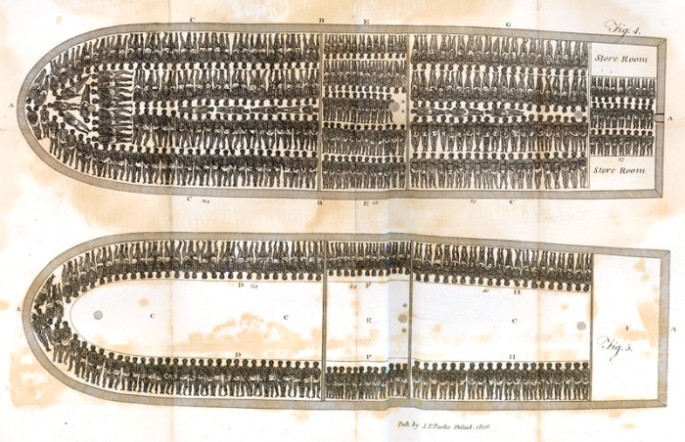 For nearly 250 years, our ancestors were sold on the auction block and subjected to unimaginable dehumanization and brutality. Children were separated from their parents and put up for sale. 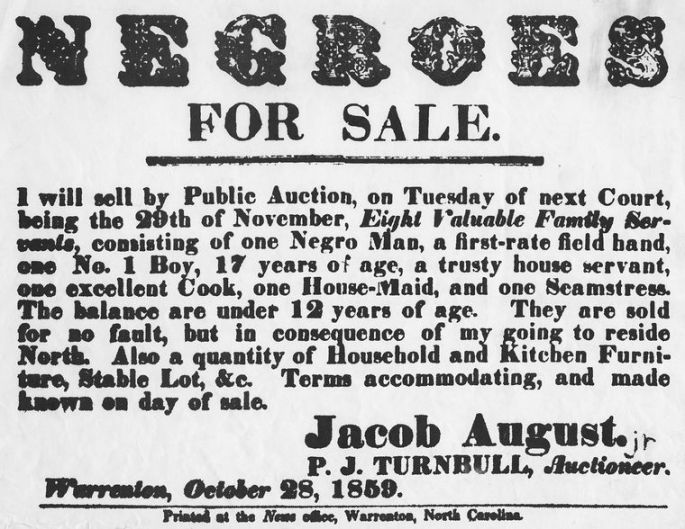 In her groundbreaking book, The Value of the Enslaved, from Womb to Grave, in the Building of a Nation, Prof. Daina Ramey Berry observed:

The pubescent years were terrifying. Not only were their bodies changing, but this was also a time when enslaved children experienced the separation they had feared all their lives. Daughters and sons were taken from their parents as the external value of their bodies increased. Market scenes from their childhood now made sense and haunted them for the rest of their lives. At this stage in their maturation, they knew full well that others claimed ownership of them and sexual assault came at any age.

Children are at the center of an event organized by Avenging The Ancestors Coalition (ATAC), “400 Years of Slavery and Other Official Racism: Never Forget, Always Avenge.” The event will be held on Sunday, August 25, 2019, 2:30 p.m., at the Slavery Memorial/President’s House, 6th and Market streets, Philadelphia.

The highlight of the event will be 400 Black children who will identify and condemn each of the 400 years of slavery as well as its residue, which includes the reactionary Redemption Era, Black Codes, sharecropping, convict leasing, peonage labor, mass lynchings, de jure segregation (known as Jim Crow), de facto segregation, stop-and-frisk, police brutality, mass incarceration, disenfranchising voter ID legislation, court-sanctioned gerrymandering, and other forms of official racial injustice up to and including 2019.

Of the 12.5 million Africans stolen from the Motherland, 26 percent, meaning 3.25 million, were children. And 13 percent of those children, meaning 420,000, died during the more than 60-day Middle Passage voyage in the bottom of feces-filled, urine-soaked, vomit-drenched, rat-infested, disease-ridden “slave” ships. By 1860, shortly before the Civil War, about 33 percent of the nearly 4 million enslaved Black population, meaning 1.32 million, were children. Think about that for a minute. 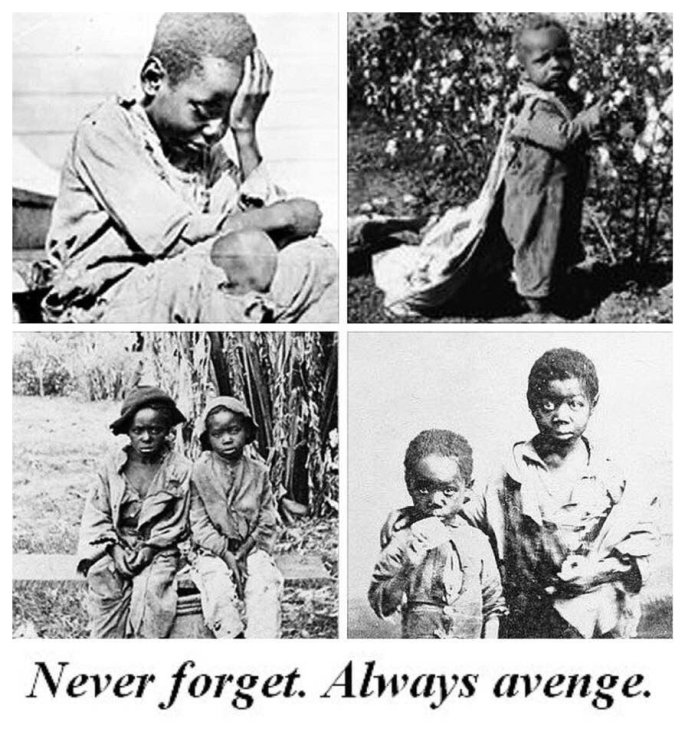 It’s not too late to get your children, grandchildren, nieces, nephews and other young people age 4 to 14 involved. Help them avenge their enslaved ancestors by calling ATAC at (215) 552-8751 or emailing ATAC@AvengingTheAncestors.com and leave a message stating your name, phone number, email address, and the children’s names and ages. The deadline to sign up is August 9.